Since 2012, Iron Studios has been developing and producing extremely detailed collectible figures, being the first Brazilian company with licensed products of the segment, 100% made for collectors.
With an acclaimed number of fans worldwide, Iron Studios has been adding an audience that is increasingly demanding and attentive to the smallest detail, winning through some of its works by the most popular and strict collector forums and groups in the World. 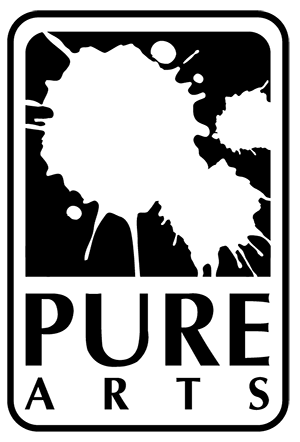